To explore, collect, preserve, make available, study and communicate architecture: this is the strategy in which the Fundação Marques da Silva has been investing since its foundation in 2009, in the wake of pioneering work that the Marques da Silva Architectural Institute had been doing since the late 1990s. Underwriting a dynamic conception of heritage, the Foundation assumes as its mission the mobilisation of knowledge of the past for a better understanding of the spaces in which we live and an informed construction of the future. Through its Documentation Centre, Architects’ Library(s), publishing line and the national and international exhibitions and partnerships it promotes – always in articulation with the Faculty of Architecture of the University of Oporto – the Foundation has been making an important contribution to reflection, research and communication in the field of Architecture and Urbanism in Portugal from the 19th century to the present day.

Drawings, models, photographs and project documentation can be found at the Foundation; in many cases we have also been entrusted with the books that the architects represented in our archives acquired throughout their lives – and even furniture that they designed for their studios. It is, therefore, a complex and comprehensive documentary and bibliographical corpus made available to researchers and to the community in general.

The Fundação Marques da Silva is based in Praça do Marquês de Pombal, in Oporto, and holds a recognised heritage value, material and immaterial.

Discover the multimedia exhibition of the Marques da Silva Foundation on the Google Arts & Culture platform.

The Marques da Silva Foundation programming is based on the presentation of temporary exhibitions.

The Marques da Silva Foundation project resulted from the donation to the University of Oporto, in 1994, of the professional, artistic, documental and patrimonial heritage of the Marques da Silva/Moreira da Silva couple, which includes the collection of the Architect José Marques da Silva. By accepting the legacy, the University committed itself to safeguard, preserve, study and disseminate these important collections, and also to receive and incorporate other relevant collections in the field of Portuguese architecture and urbanism, in the future. After the transformation of the Architect José Marques da Silva Institute (1996-2009) into a Foundation, in June 2009, the institution received as a deposit the professional and personal archive and library of a major name in Oporto and Portuguese architecture, Fernando Távora. At this time, it has already incorporated the documentary collections of over 30 architects, with national expression and representative of a time arc that extends from the late nineteenth century to the present day, highlighting the names of Alcino Soutinho, José Carlos Loureiro, Raúl Hestnes Ferreira, Bartolomeu Costa Cabral, Alfredo Matos Ferreira and Manuel Graça Dias. With the merger of the archives of the Foundation and the Faculty of Architecture of the University of Oporto, there are more than 50 collections from which it is already possible to tell the history of architecture and urbanism in Portugal.

The Foundation is located in a unique complex formed by the Studio-House, designed by José Marques da Silva in 1909 and renovated in 2015 by Atelier 15 (Alexandre Alves Costa and Sergio Fernandez), and the adjoining Palace, from the late 19th century, also previously owned and inhabited by the family. In the gardens surrounding these houses, where the numerous camellias stand out, there is also a Pavilion, reconverted in 2008 by the Study Centre of the Faculty of Architecture (Francisco Barata and Nuno Valentim) into a deposit for architectural documentation. 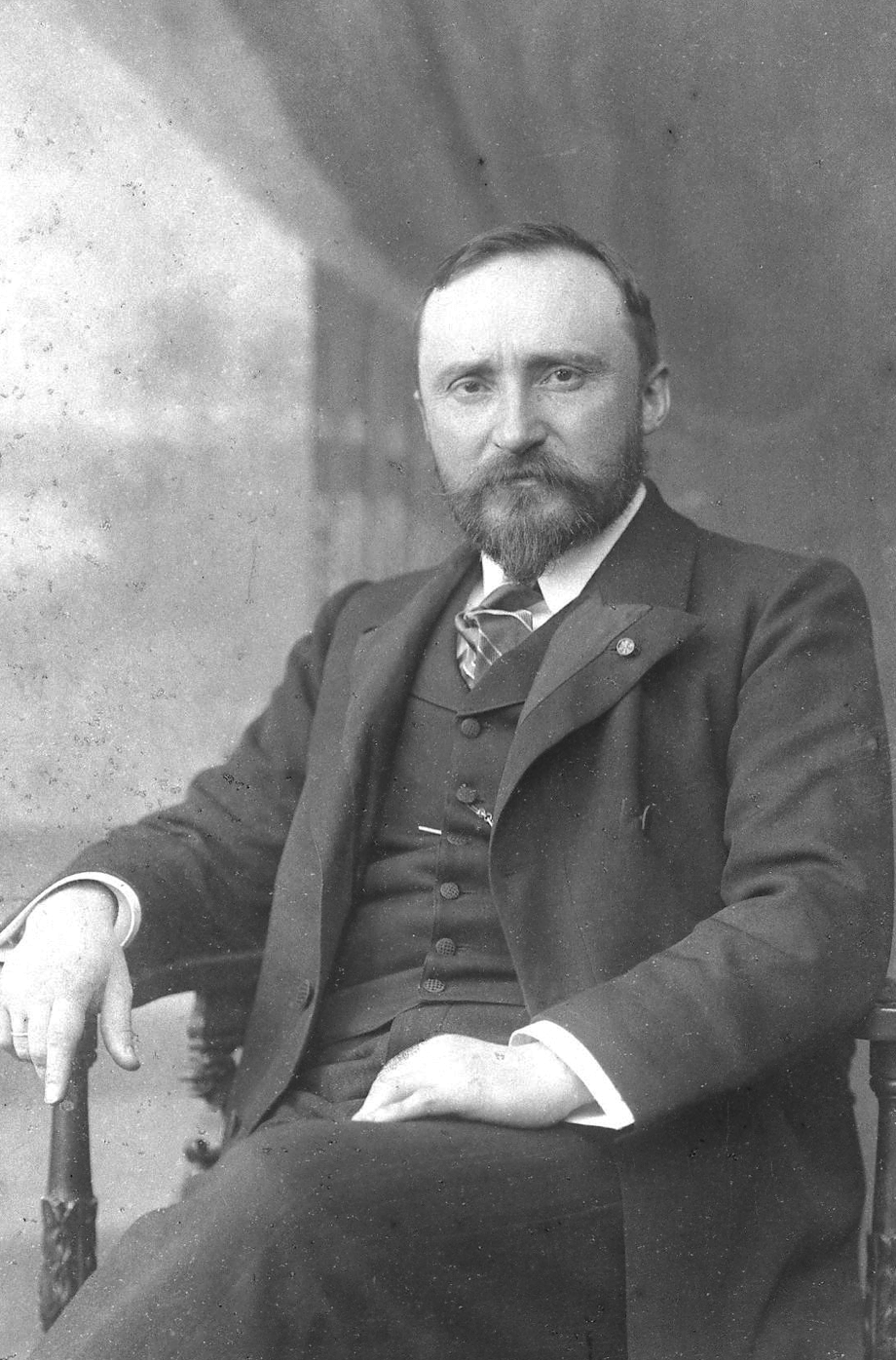 José Marques da Silva (Oporto, 1869-1949) was one of the most important Portuguese architects of the first half of the 20th century. His architecture, eclectic and Parisian in origin, spread throughout northern Portugal, but is above all fundamental to the understanding of the physiognomy of Oporto, a city he left an indelible mark on. His work reflects a reforming conviction and a refined knowledge of the place.

José Marques da Silva (Oporto, 1869-1949) was one of the most important Portuguese architects of the first half of the 20th century. His architecture, eclectic and Parisian in origin, spread throughout northern Portugal, but is above all fundamental to the understanding of the physiognomy of Oporto, a city he left an indelible mark on. His work reflects a reforming conviction and a refined knowledge of the place.

Marques da Silva’s training began at the Academia Portuense de Belas Artes, and he continued his studies in Paris, where he attended the École Nationale et Spéciale des Beaux-Arts and the renowned Victor Laloux studio. There he was awarded the title of Diplomate Architect by the French Government in 1896, with his project for the Oporto Central Station (the future S. Bento station).

As a liberal architect, he developed a vast body of work, including major public facilities and buildings with a strong urban impact, such as the aforementioned São Bento Station (1896), the S. Torcato Sanctuary (1896), the headquarters of the Sociedade Martins Sarmento (1899), the building “As 4 Estações” (1905), the Monument to the Heroes of the Peninsular War (1909), the São João National Theatre (1909), his own Studio House (1909) the Grandes Armazéns Nascimento (1914), the Alexandre Herculano (1914) and Rodrigues de Freitas (1918) High Schools, the National Insurance Headquarters and the Pinto Leite Building (1919-1922), on Avenida dos Aliados, and Casa de Serralves (1925).

José Marques da Silva fought for the affirmation of the architectural profession and held several important positions in commissions, associations and public institutions, having even been a municipal architect at the beginning of his long career. But he is also distinguished for having played an important pedagogical role in several generations of architects who attended his studio and the Fine Arts School of Oporto, where he served as Director on severeal coccasions.

The paths are not adapted

The paths are not adapted (historic building without elevators or ramps, climbing stairs is needed to access the upper levels)

There are brochures for each room and guided tours are possible

Specific and directed visits are possible if booked in advance

Prior booking by email with a minimum of 48 hours in advance.